Link to the Live Online-Screening 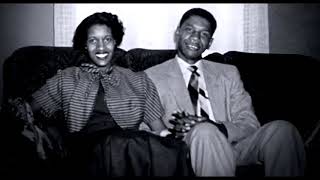